Things get cooler in the winter months when it's quite mild, with highs generally only reaching 12°c and lows dropping to 2°c. Expect some early morning mist and frosts in the cooler months though, with temperatures often dropping below zero overnight. Brrrr. 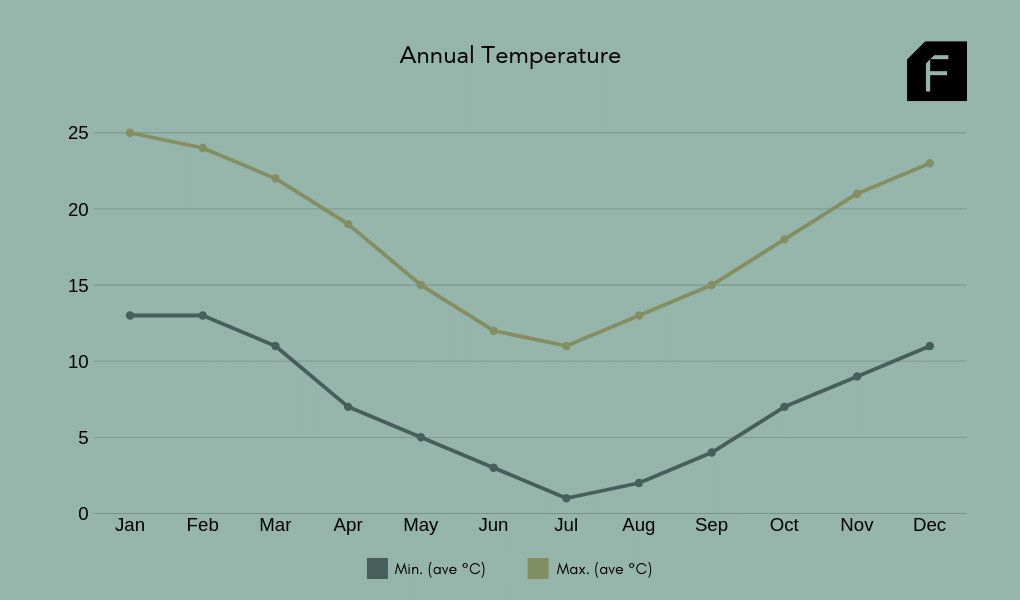 Southern Highlands has moderate rainfall throughout the year. 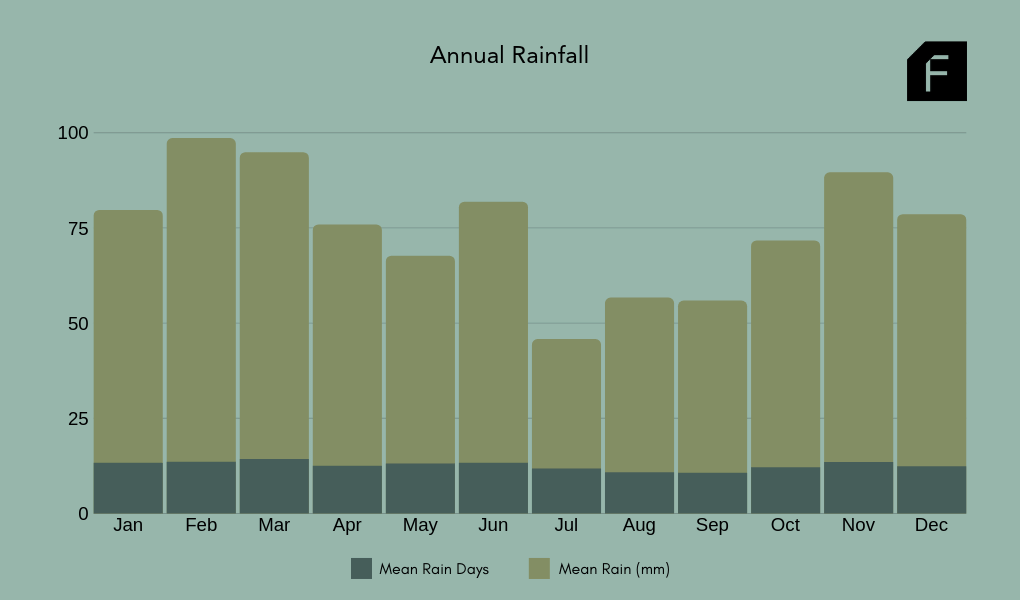 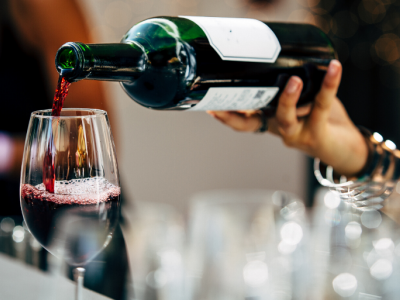 BRING ON 2020 // Why We’re Excited About The Southern Highlands Food and Wine Industry
in Wine and Dine, Getting Out And About

The Southern Highlands has long been a foodie fav and awesome region for producing amazing wines, produce, restaurants, breweries, distilleries, events, experiences and more.  And you know what? In the last few years we’ve noticed a huge upswing in quality (so many award winning producers here!) and talen... 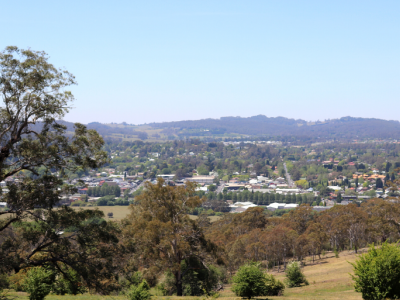 1 // Stay for a weekend Not only do you get to sneak in a weekend away – woohoo! - but you can also get a good initial understanding of a region in 48 hours. Come as a tourist but observe as a potential resident. Visit as many towns as you can at different times of day. Make sure you get out of the car. Wa... 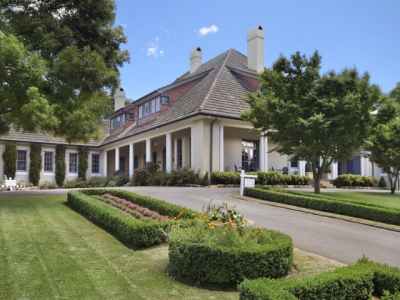 10 Fab Things For Highlanders To Do At Peppers Manor House
in Wine and Dine, Getting Out And About, Highlands Life

Is it the long, winding driveway? The beautiful big trees? The original homestead that whispers welcome to the country? Is it the roaring fire in The Great Hall in the winter? Or the casual lunches in the sun-dappled courtyard in the warmer months?  Whatever it is, Peppers Manor House is super popular with visito...