Everything you need to know about Tulip Time in the Southern Highlands.

TULIP TIME IN THE SOUTHERN HIGHLANDS

Tulip Time in the Southern Highlands has been running for 60 years!

This Bowral tulip festival is one of the oldest and best loved floral festivals in Australia, attracting tens of thousands of visitors to host town, Bowral and the Southern Highlands for two weeks in September and October every year. Sadly, COVID has meant the Tulip Time 2020 has been cancelled. All the frivolities, parades and events aren't going ahead - such a bummer, but the right thing to do at the moment. Bulbs have been planted. Nowhere near as many as usual but if you need to get your tulip fix, they'll be appearing in September at Corbett Gardens (three flower beds have been planted), Leighton Gardens in Moss Vale, the Southern Highlands Visitor's Centre and Winifred West Park in Mittagong.

And this fabulous event will be back bigger and better in 2021. In the meantime, let's look at the history of this fab community event. 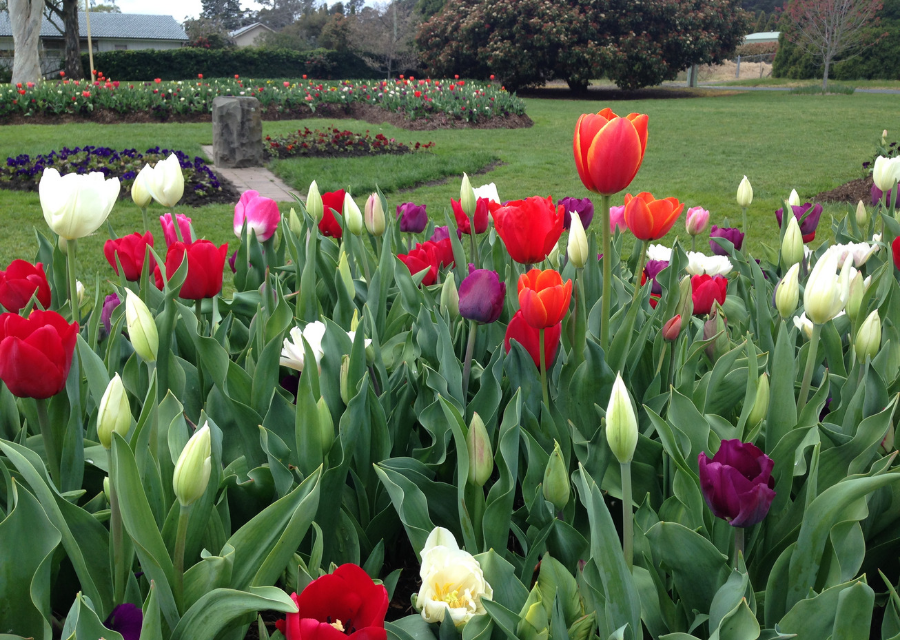 It all started with the indomitable Ada Corbett – yep! Corbett Gardens is named after Ada – and her quest to turn an old paddock in Bowral into a park for the community with a bandstand and beautiful gardens.

She rallied local politicians, hounded the press for awareness and exposure, and raised funds to get the project off the ground.

While admired for her tenaciousness and ‘never give up’ attitude, there were plenty of locals who were a little perplexed when the park and rotunda were opened in 1914 by Member of the Legislative Assembly, Mr Badgery and Bowral Mayor, Alderman Boardman…….and they announced the park would be called Corbett Gardens.

Apparently, Ada had put a few noses out of joint. Sounds like she was a woman on a mission and if it hadn’t been for Ada, there would be no Corbett Gardens. And possibly no Tulip Time! And that’s why we love her! 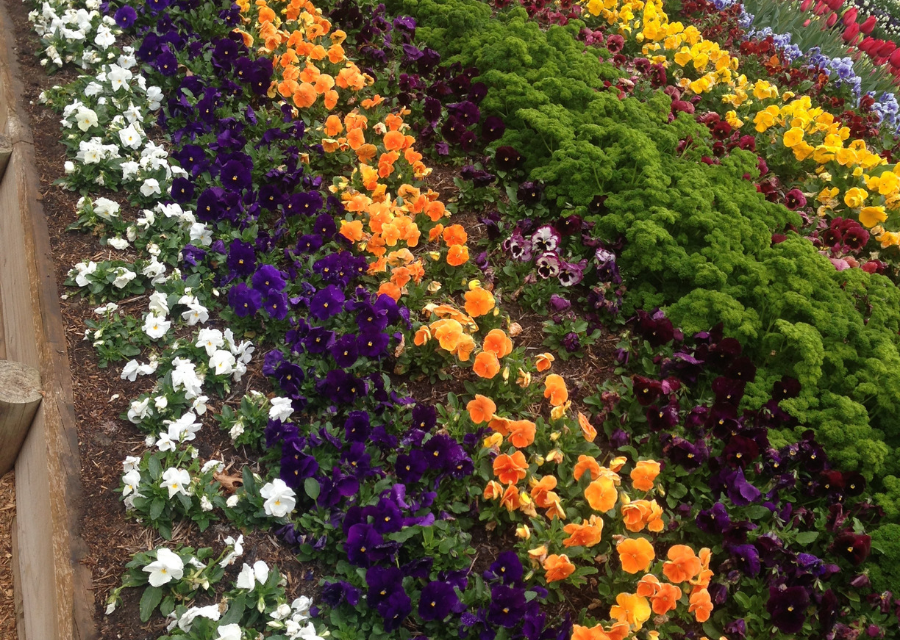 And the successful event continues today. It even won an international award, honoured with a World Tulip Award in 2015!

The park turns into a sea of colour and is pretty darn spectacular. Such a great way to welcome spring to The Highlands.

The festival runs across two weeks in September and October and is celebrated with a combo of public events, open gardens, a community walk, live music, stalls and plenty more. You can find out all the details for this year’s Tulip Time here!

And while a favourite with tourists, locals love this event too. Our tip? Catch the train or bus in to Bowral if you can as parking can get a little hectic. Make a day of it and add wandering around the shops, and grabbing some lunch at one of the fabbo cafes, restaurants and hotels in the town centre to your visit to see the beautiful tulips. Need some inspo? Have a read of our article on what to do in Bowral!

Oh, and we’ll leave you with our last fun fact! Tulips actually originated in Central Asia – who’d have thunk it? -  before coming across to Turkey (the word tulip originated from the Turkish word for turban, apparently!). They then became the flavour of the month / millenium  in the Netherlands! At the height of the tulip craze in the Netherlands in the 1600’s, a tulip bulb would cost the same as a horse and carriage! So there you go….everything you need to know about Tulip Time. See you in spring! 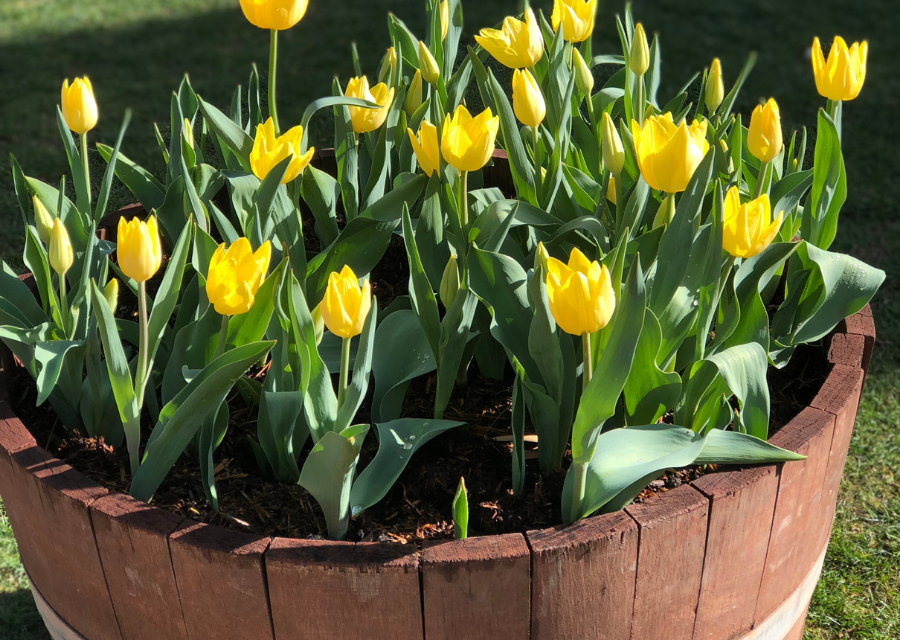