Gift Cards Distributed To Residents Who Lost Their Homes 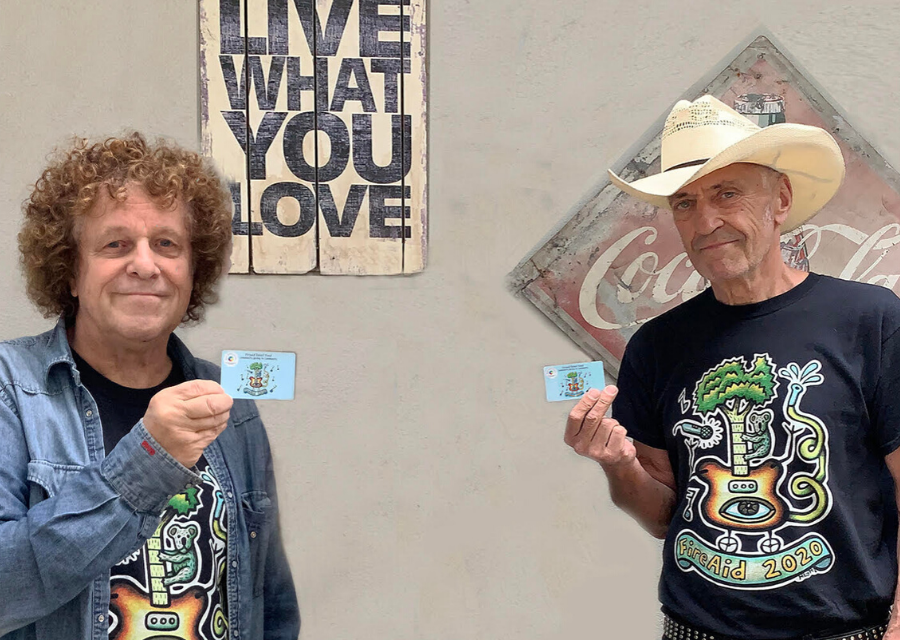 We love good news and boy, don’t we need it right now!

The Southern Highlands Foundation is the organisation tasked with distributing the whopping $340,000 raised at the awesome FireAid2020 concert held in January.

We were excited to hear the next wave of funds has been distributed. This time directly to the residents of the Highlands that lost homes in the recent bushfires.

A special reloadable EFTPOS gift card has been given to these families, loaded up with credit that can be spent at 40 local businesses.

So, how good is that? Not only are those impacted by the bushfires receiving funds to help with the recovery and the rebuilding of their homes, but those local businesses involved will also benefit from the money spent in their store (which is soooo needed right now). Love it!

Shelley Boyce is the Chair of the Southern Highlands Foundation and has been working closely with the SHF committee and the FireAid team to distribute funds as fairly as possible.

“Working with the team from FireAid has been very rewarding,” Shelley says.

“When there is an opportunity to work together as a community, we see the very best of humanity and a growing sense of goodwill. The end effect is a more cohesive and caring community."

$180,000 of the funds raised is being distributed via the FireAid Card. A number of local wildlife recovery organisations received $50,000 in the first round, and funds have also been gazetted for local Rural Fire Service brigades. That means approximately $80,000 will be used for ongoing FireAid emergency relief and providing mental health support and assistance (so important, right?).

Fantastic work, guys! Congratulations to everyone involved in FireAid – from the organisers to the concert-goers (how good was it?), to the volunteers, to the food vendors – everyone! This is what you’ve done!

Gosh, we love the Highlands!

Want to get your Southern Highlands news fix? Head to The Fold's News Hub.

We love the warmer months in the Highlands. Stunning sunsets, lazy days by the pool, splashing about in local waterholes, sundowners on the veranda or at the pub, and funnel webs……wait! WHAT?!? Yep, these weather conditions are drawing funnel webs out, so we caught up with local snake catcher and funnel web collect...